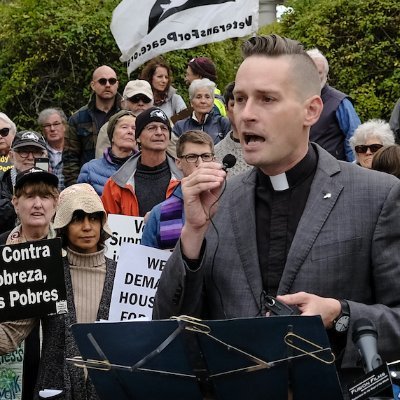 This subject has been interesting as long as we've had computers to calculate all of the repeated addtions. Wolfram MathWorld has a short article about the Palindromic Number Conjecturge. In August of 1985, Creative Computing also published a a short article on palindromic numbers.